Veterans Benefits in the Colonies

Caring for military veterans who serve to protect the American way of life is a tradition older than the United States itself. In fact, the history of veterans law in this country predates the U.S. Constitution by over 100 years, starting with the first Pilgrims to the New World. This precedent of supporting injured veterans and their families set by the separatist Puritans helped to establish one of America’s oldest traditions—more than 450 years before the U.S. Department of Veterans Affairs was created by Congress.

Here are some of the more notable veterans benefits laws from the original 13 Colonies. Keep in mind, formal provisions for veterans and local militia who were injured while in service existed in almost every early American colonial government. 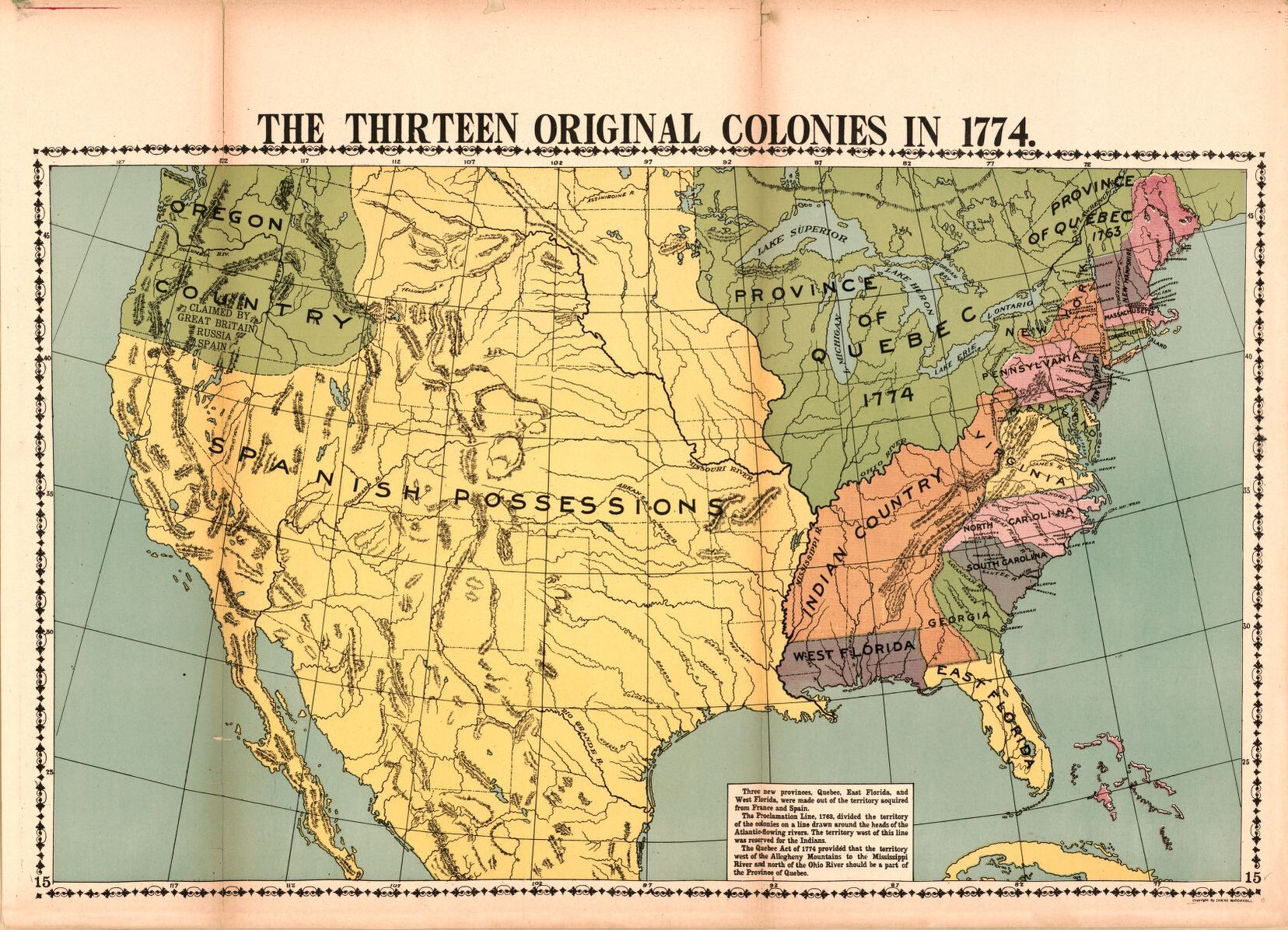 Use the links on this page to access original documents from online public records. 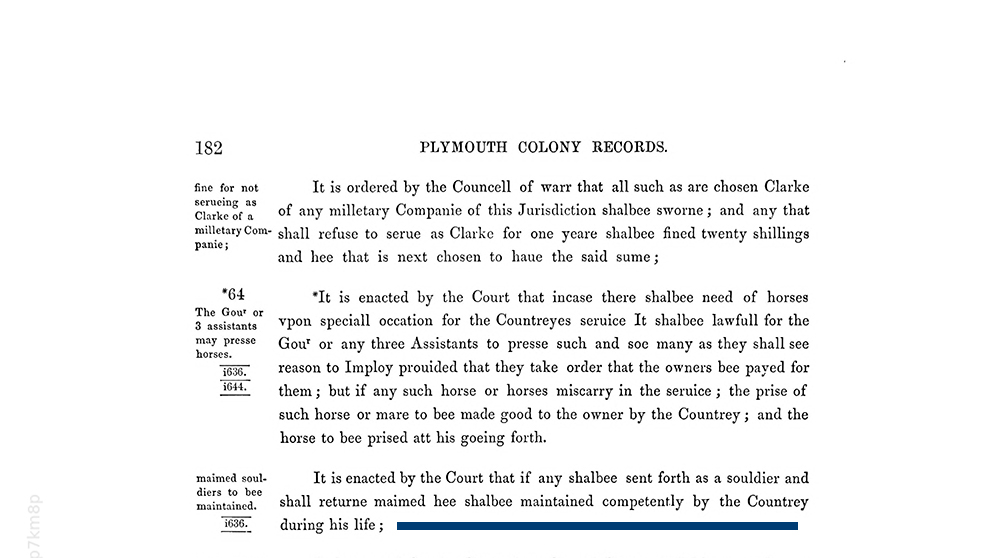 One of the first recorded veterans laws of the New World came from the Pilgrims in 1636. 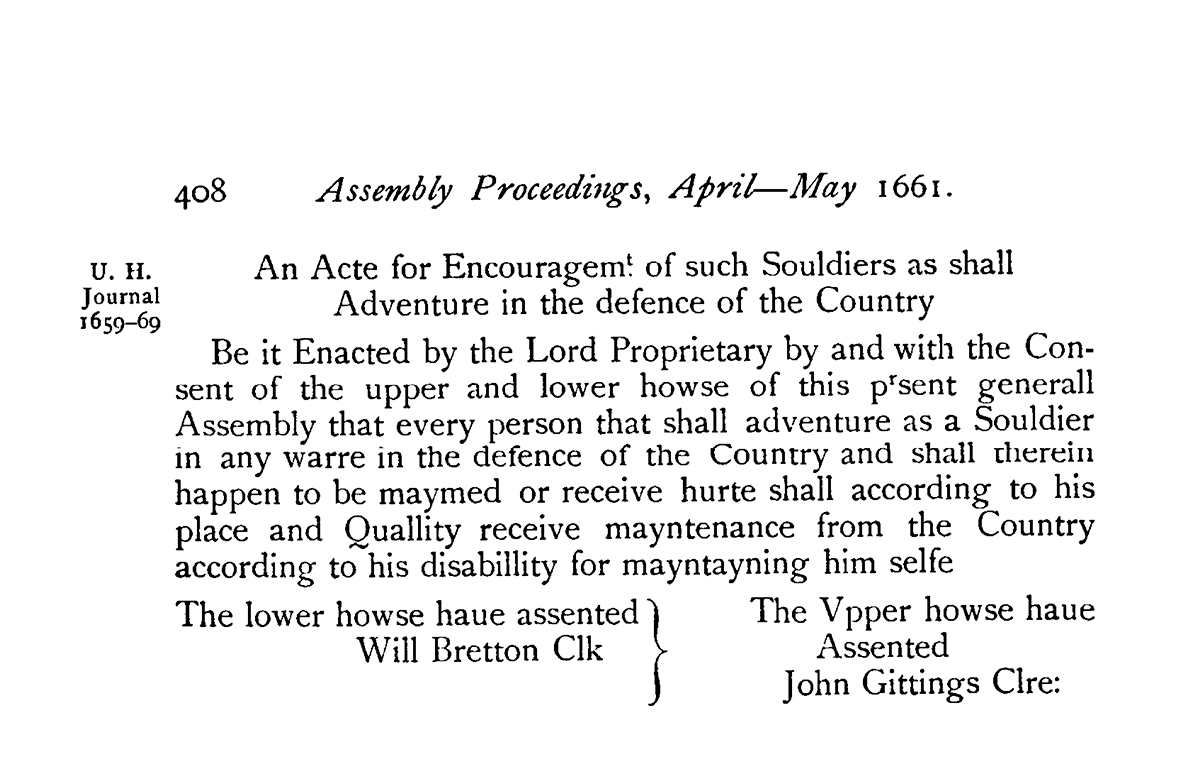 In Maryland colony in 1661, “Act for Encouragement of Such Soldiers as shall Adventure in the Defense of the Country” guaranteed that injured veterans would receive “maintenance from the Country according to his disability for maintaining himself.”

Records of the Colony of Massachusetts Bay, v, page 80 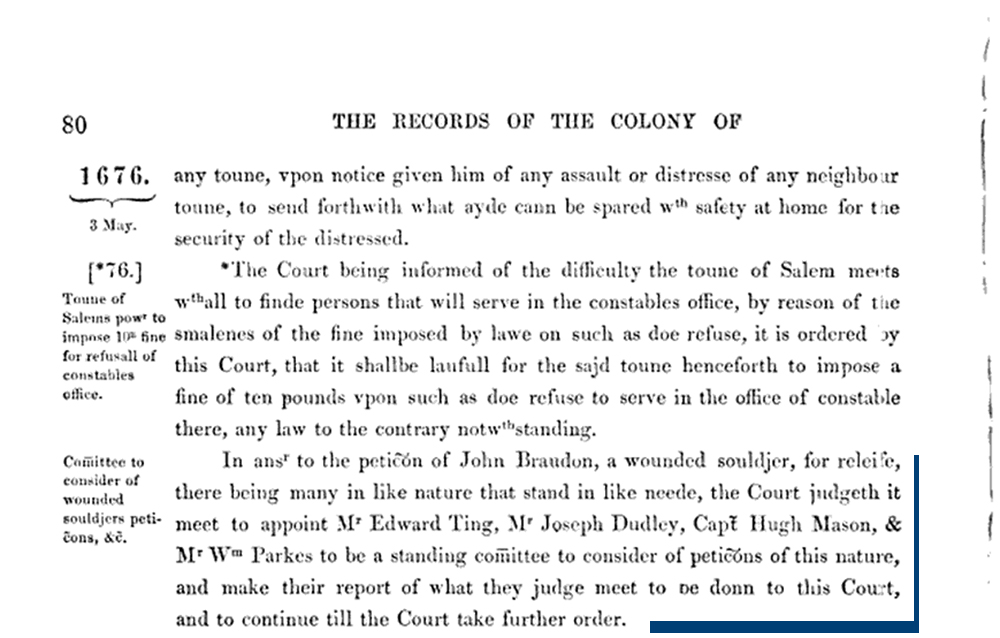 In 1676, when an injured veteran named John Braudon appealed for benefits, the Massachusetts Bay Colony Court created the first standing committee to review veterans claims. “There be many in like nature that stand in like neede,” the Court found, and appointed 4 local citizens to form the committee.

“In ansr to the petition of John Braudon, a wounded souldjer, for releife, there being many in like nature that stand in like neede, the Court judgeth it meet to appoint Mr. Edward Ting, Mr. Joseph Dudley, Capt. Hugh Mason, & Mr. Wm Parkes to a standing committee to consider petitions of this nature, and make their report of what hey judge meet donn to this Court, and to continue till the Court take further notice.”

Archives of Maryland. Proceedings and Acts of the General Assembly, October 1678-November 1683, page 58 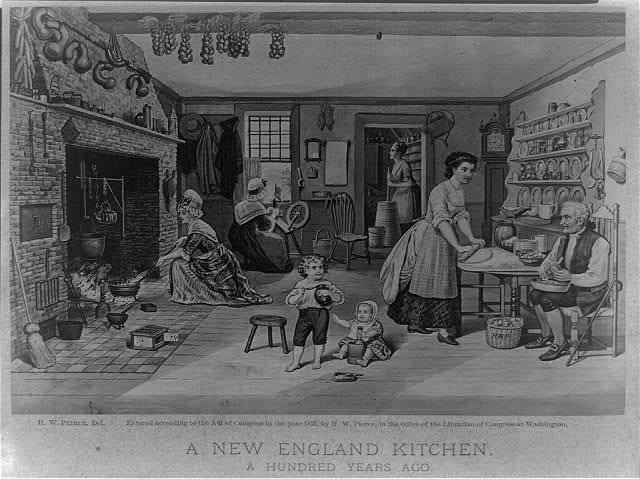 Early U.S. colonies also saw fit to provide death benefits for the families of fallen veterans. In 1678, Maryland started the custom of providing pensions to widows and minor children of “every person slaine in the service of this Province.”

“That every person that shall adventure as a Soldier in any warr in defence of this Province and shall therein happen to be maimed or Receive hurt soe as he thereby be render Incapable of getting a Livelyhood as aforesaid shall according to his disability receive a yearely pension to be raysed out of the Publick Leavy of this Province for the time of such his disability & every person Slaine in the service of this Province & leaveing behind him a wife and Children such wife and Children shall alsoe be allowed a Competent pension the wife dureing her widdowhood and the Children till they be of yeares able to gett their Liveings or be putt out apprentices.” 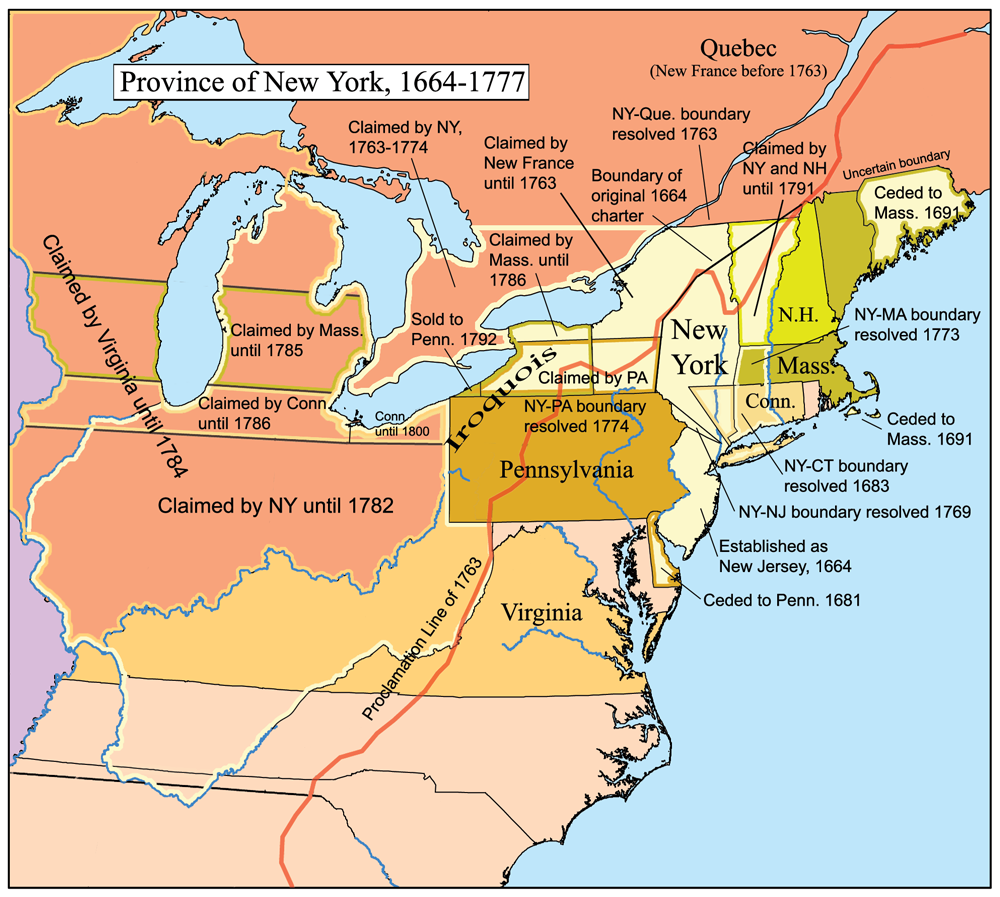 In 1691, a New York recruiting law promised healthcare and pensions for disabled veterans.

“If any person upon any invasion or other publick military service be wounded or disabled he shall be cured and maintained out of the Publick revenue.”

Troops “will not be persuaded to sacrifice all views of present interest, and encounter the numerous vicissitudes of War, in the defence of their Country, unless she will be generous enough on her part, to make a decent provision for their future support.”